Fiston Mwanza Mujila is a poet, writer and educator.

He was born in Lubumbashi, Democratic Republic of Congo and lives in Graz, Austria since 2009.

His texts include poetry, prose and plays. For the stagings and readings, or rather performances, he likes to collaborate with musicians, turning them into a literary-musical experience.

In addition to his diverse writing activities, he teaches African literature at the University of Graz and acts as a curator for various projects.

The long poem Le Fleuve dans le Ventre / The River in the Belly (2014) refers to the Congo River, which with its ambiguity strongly inspires Fiston Mwanza Mujila’s work and recurs at various points.

His literary breakthrough came with his first novel Tram 83 (2014), which has been translated several times and for which he has received numerous awards. These include the Grand Prix du Premier Roman of the Société des Gens des Lettres and the International Literature Prize of the House of World Cultures, as well as a nomination for the Man Booker International Prize.

His second novel, La Danse du Vilain, was published in the original French in 2021.

SPARK – The feverish nostalgia of the water children 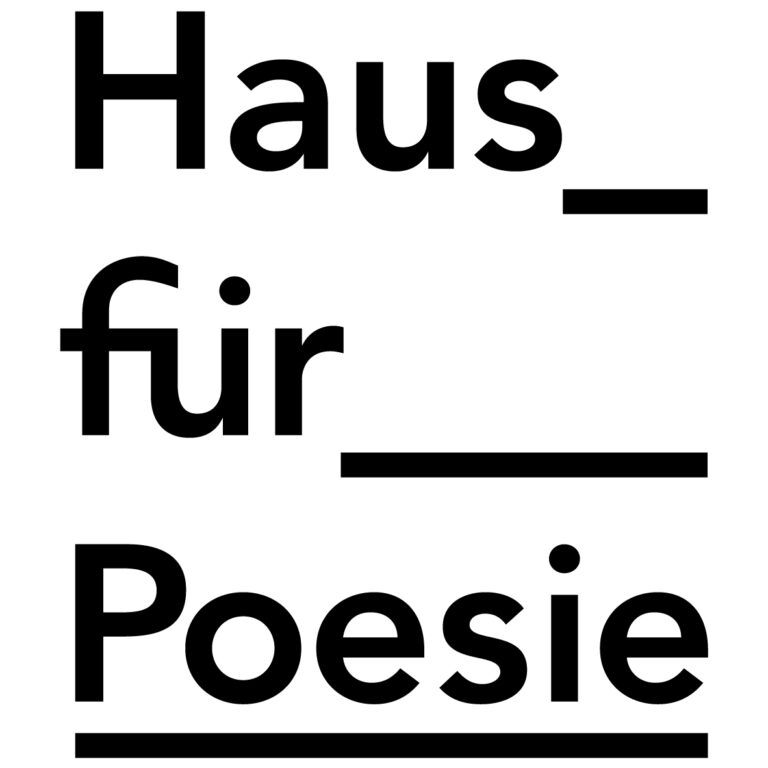 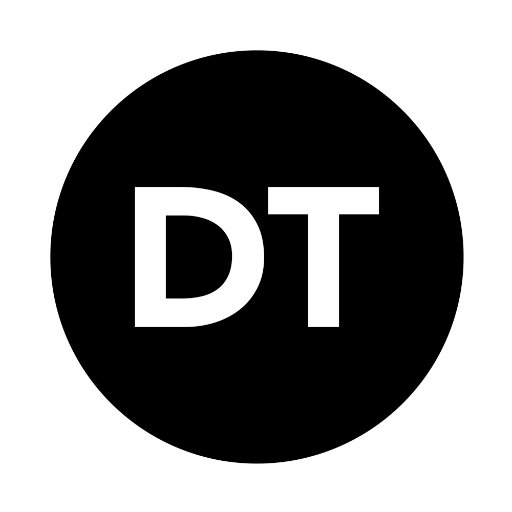 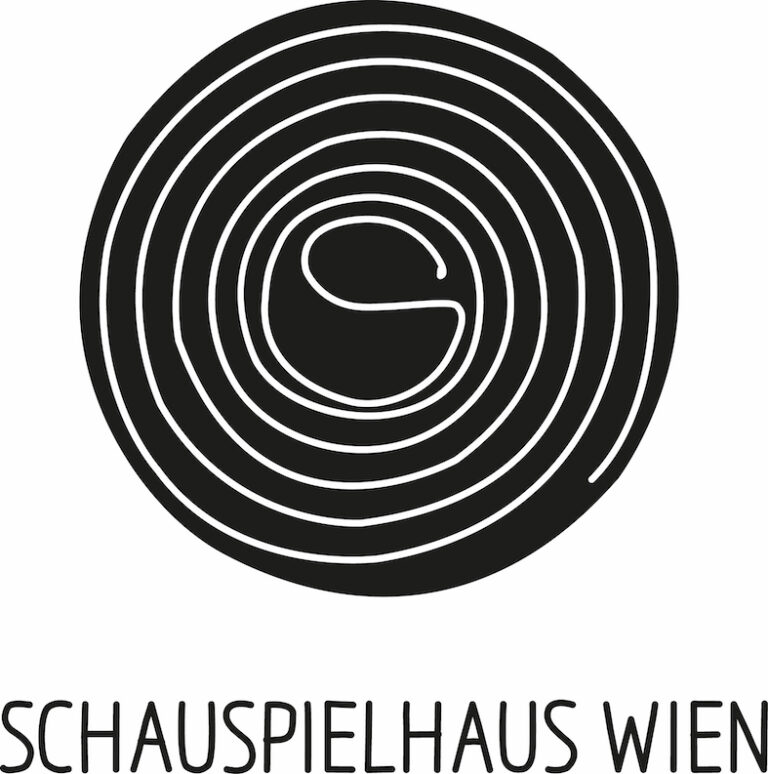 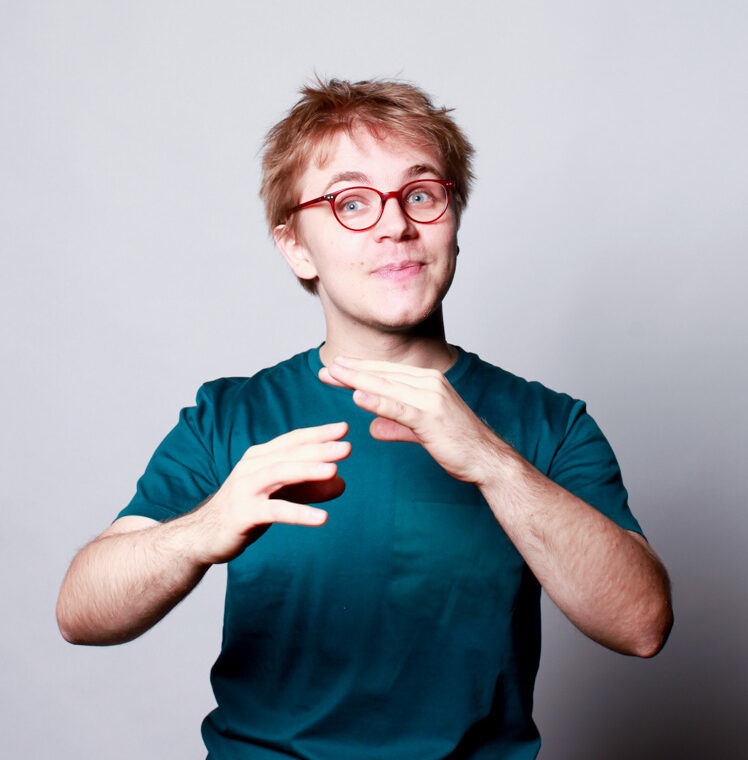 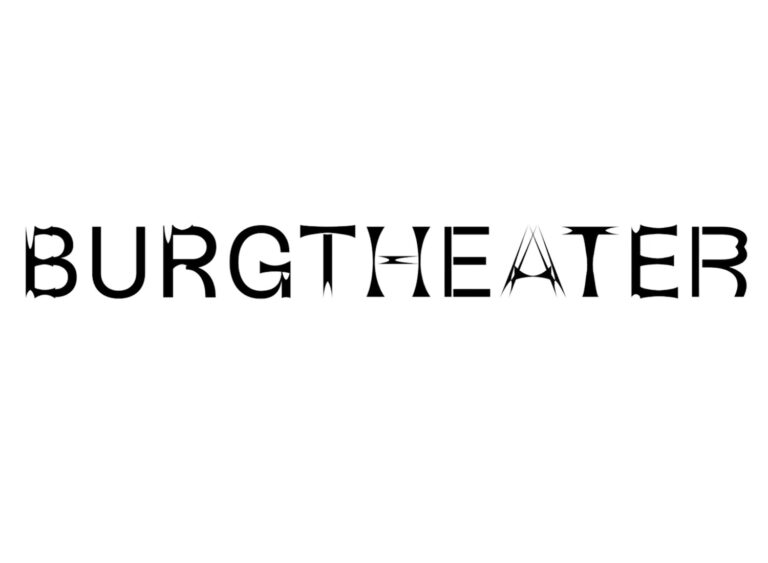 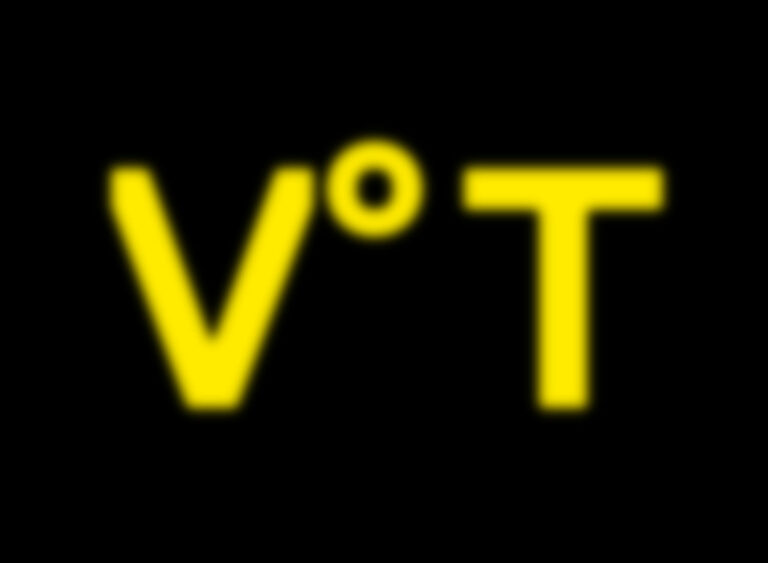 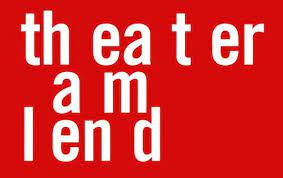 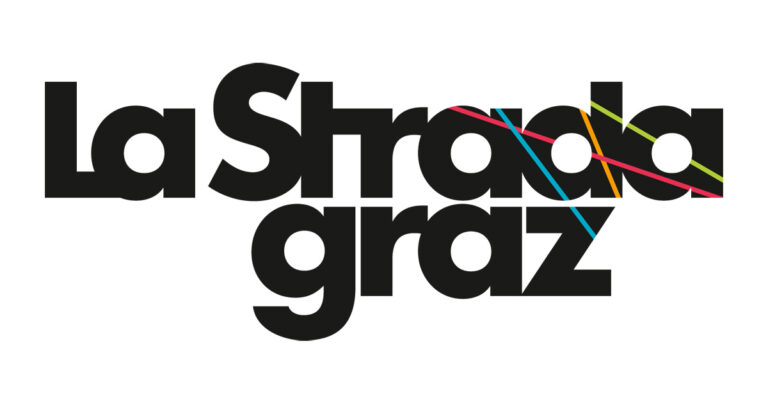 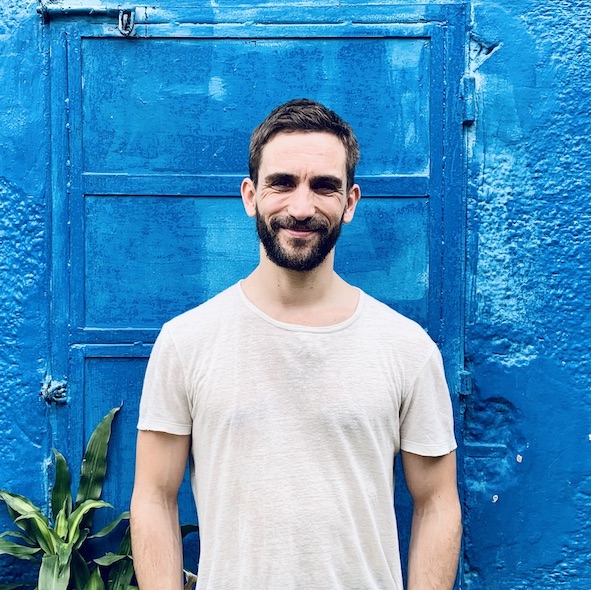 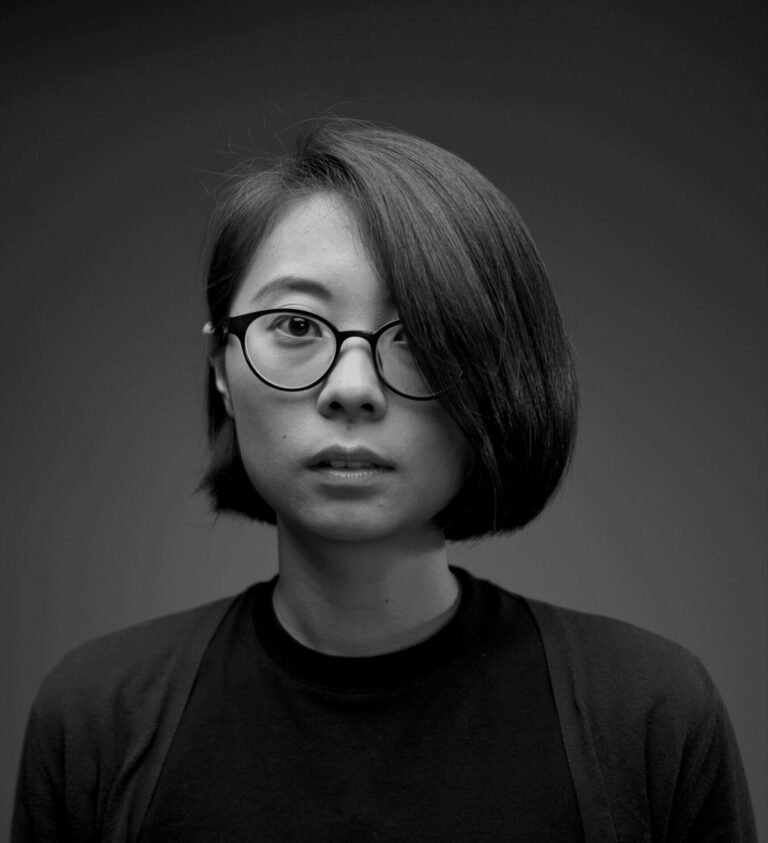 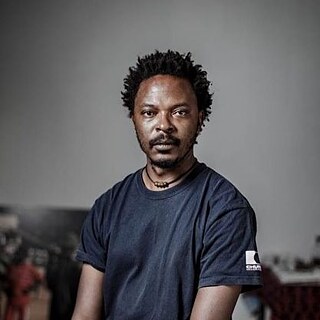